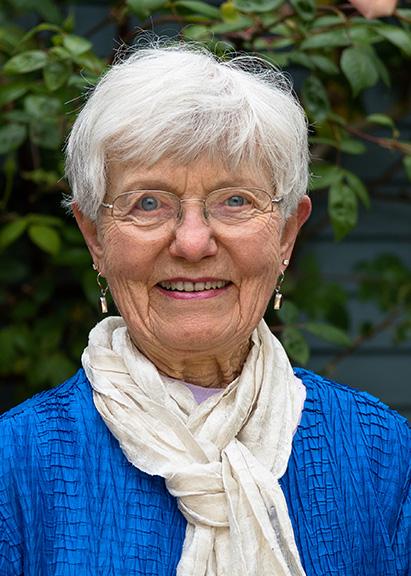 Betsy Bell, mother, grandmother, businesswoman, is a longtime justice activist. Publications include poems in various chapbooks and magazines; a personal essay in The Oklahoma Review, a non-fiction piece, Sex, Death and Line Dancing, in, and an opinion piece on senior living in the Seattle Times. Born in New York City in 1937, she has witnessed firsthand the social upheaval created by WWII and the persistent fear of communist power from the USSR and its allies. Reaching across boundaries that separate us from The Other has been a constant thread in Betsy’s life. Twice widowed, she has lived and worked in Seattle since 1969.