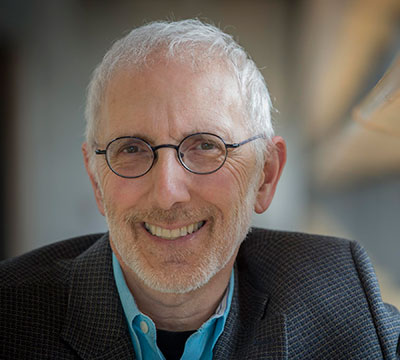 Nick Licata is from a working class family where neither parent graduated from high school. Licata, who couldn’t read until the age of nine, was the first of his relatives to attend college. He led the local chapter of Students for a Democratic Society (SDS) at Bowling Green State University and subsequently was elected student body president.

He became a Seattle city councilmember despite being significantly outspent and the majority of the council, the mayor, and both daily newspapers supporting his opponent. Elected to five terms, in 2012 he was named by the Nation as Progressive Municipal Official of the Year and twice named Best Local Politician by the Seattle Weekly. In 2003, Licata authored the children’s novel Princess Bianca and the Vandals.