Bill Wood’s Music to the Poetry of Emily Dickinson 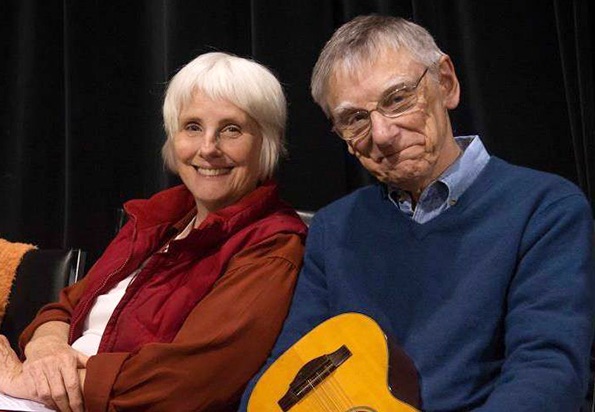 VoV’s Jazz Guy Bill Wood has been fascinated by the poems of Emily Dickinson ever since he was a very young man. While pursuing his day job as a Hollywood screenwriter back in the 70’s, he began writing music to accompany Emily’s poetry. It turned into a full scale recording session, and ultimately, his wife Jeanne Dougherty suggested it become a stage musical. Bill brought the original demos to the studio to share with Jeff & Cindy some 46 years after they were recorded.