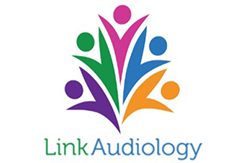 
Temple Grandin, Ph.D., is the most accomplished and well-known adult with autism in the world. She inspires and motivates with her story. She didn’t talk until she was three-and-a-half years old, communicating her frustration instead by screaming, peeping, and humming. In 1950, she was diagnosed with autism and her parents were told she should be institutionalized.

She recounts “groping her way from the far side of darkness” in her book Emergence: Labeled Autistic, a book that stunned the world because until its publication, most professionals and parents assumed that an autism diagnosis was a virtual death sentence to achievement or productivity in life.
Dr. Grandin later developed her talents into a successful career as a livestock-handling equipment designer, one of very few in the world.

VoV’s community information programming is made possible by Windermere Vashon where it’s all about you. 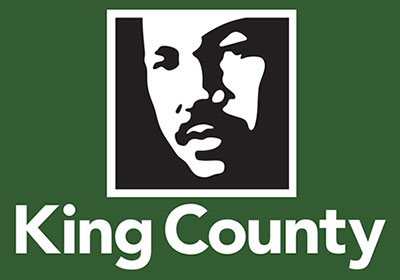 This program made possible in part by a King County Community Service Area grant.